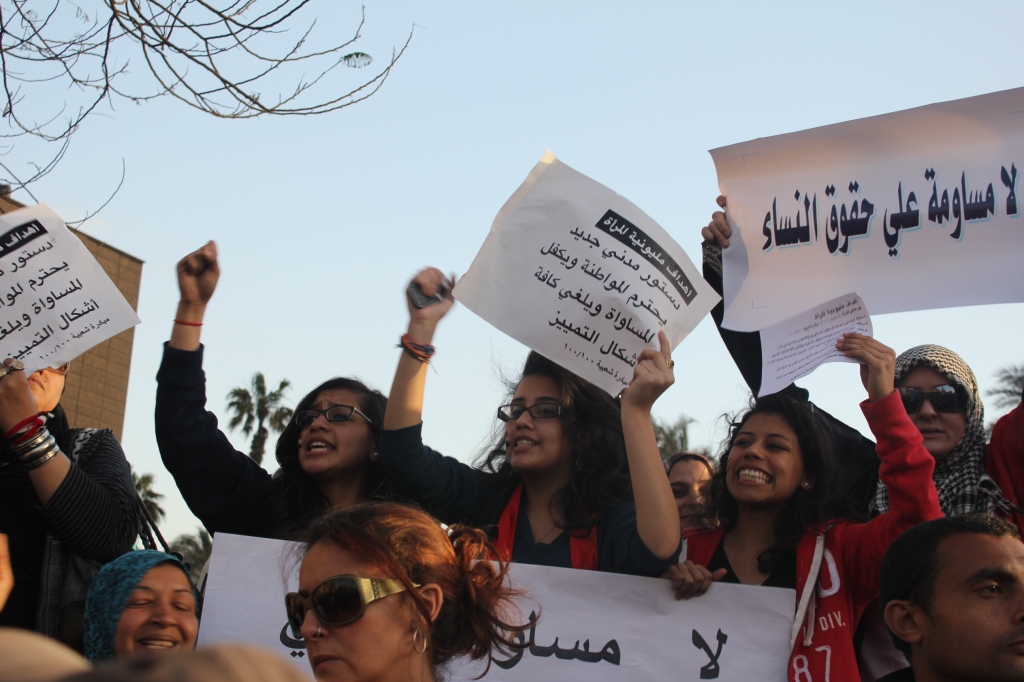 The theme of this year’s International Women’s Day (IWD) is ‘Be Bold for Change’. Many groups and organisations are holding events, but amongst the community film screenings and free public lectures something more insidious lurks. One event listed on the official IWD website is a business lunch with Justine Greening, the Minister for Women and Equalities, a woman whose own party is implementing brutal cuts which disproportionately affect women and force them into poverty. There are high teas, champagne receptions, and an elite business event with a £1000 entrance fee. Among the official partners this year are BP, a company who, aside from knowingly destroying the environment, have a 73% male workforce and a sizeable gender pay gap, and Pepsico who (in a 2015 survey by Oxfam) were found to have “failed to demonstrate basic knowledge about women workers and farmers growing its commodities”. There isn’t about being ‘Bold for Change’. This is ‘lean-in’ corporate feminism for the privileged.

It hasn’t always been like this. IWD has an incredibly radical history – in 1909, the Socialist Party of America organized an event to commemorate a strike that occurred the year before by the International Ladies’ Garment Worker’ Union, and to highlight ongoing strikes against dangerous conditions and low pay. By 1911, IWD was officially celebrated for the first time across Europe to demand the right to vote and hold office, and to protest against discrimination. Throughout World War I further protests occurred, both for suffrage and to protest the war. In 1917, women in Russia marched for ‘Bread and Peace’ which led to the people filling the streets and kick-starting the Russian Revolution. This year marks the 100 year anniversary of that march and is a timely reminder of what women can achieve. IWD has also been used to celebrate, amongst other things, women’s contribution to fighting fascism, which sadly has become extremely relevant today.

Those in power seek to reverse the gains we have made and prevent us from achieving the long list of things we have yet to attain. The way forward is not big-business feminism: change does not come paid for by purveyors of the status quo. This year on the 8th March, a women’s strike has been called. It is time for us to down tools, withdraw our labour and return to the streets. If you are able to participate you have a responsibility to do so. Protests are nothing new but all over the world, things seem to be reaching a tipping point. We must carry on the work of our radical forebears and double down on our commitment to the international feminist movement. We must have feminism for the 99%, one which centres the voices of women of colour, LGBTQ+ women, working class women and disabled women. We must refuse to accept the destruction of the systems that protect us. We must fight the rise of fascism and other extreme right-wing ideologies and prevent them from seeping into the mainstream. We must unite and stand together with all minorities and oppressed people, not just in our own country, not just in solidarity with our friends in America, but globally. This is a make-or-break moment: we could achieve huge victories or devastating defeats. We have the power to make 2017 go down in history as a year of global revolution. We just need to keep corporate hands off it.

-Zoe Aukim is an admin and activist at Fourth Wave: LFA, and is working on their first novel. Follow them at: @zaukim.